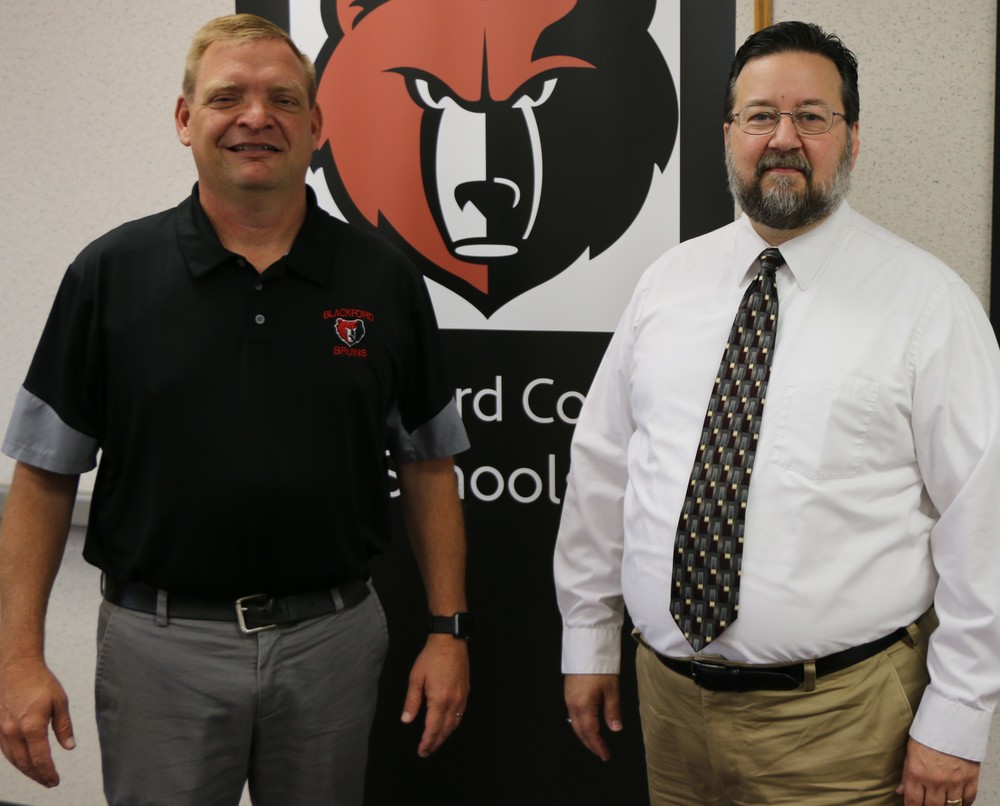 Roe, most recently the Assistant Principal of Warsaw Community High School, was approved as principal during a special school board meeting Friday morning.

Roe completed both his Bachelor’s and Master’s Degrees at Morehead State University in Kentucky. He obtained his ED.S at the University of Tennessee.

“Terry Roe has over 20 years administrative experience at the secondary level, and was the unanimous choice of our selection committee process, “explains Superintendent Chad Yencer. “Terry brings extensive experience in HS curriculum, instruction and student achievement. Terry has served at the district level as an assessment coordinator, at the JH level as an athletic director and assistant principal, and at the HS level as an Assistant principal and grade level principal in Warsaw's unique cohort based approach. We are excited to add Terry to our administrative team, and look forward to the upcoming school year!”

Roe and his wife of 20 years, Lori, are the parents of a daughter, 16, and a son, 14. Lori Roe is a professor of Speech and Communications at Ivy Tech.