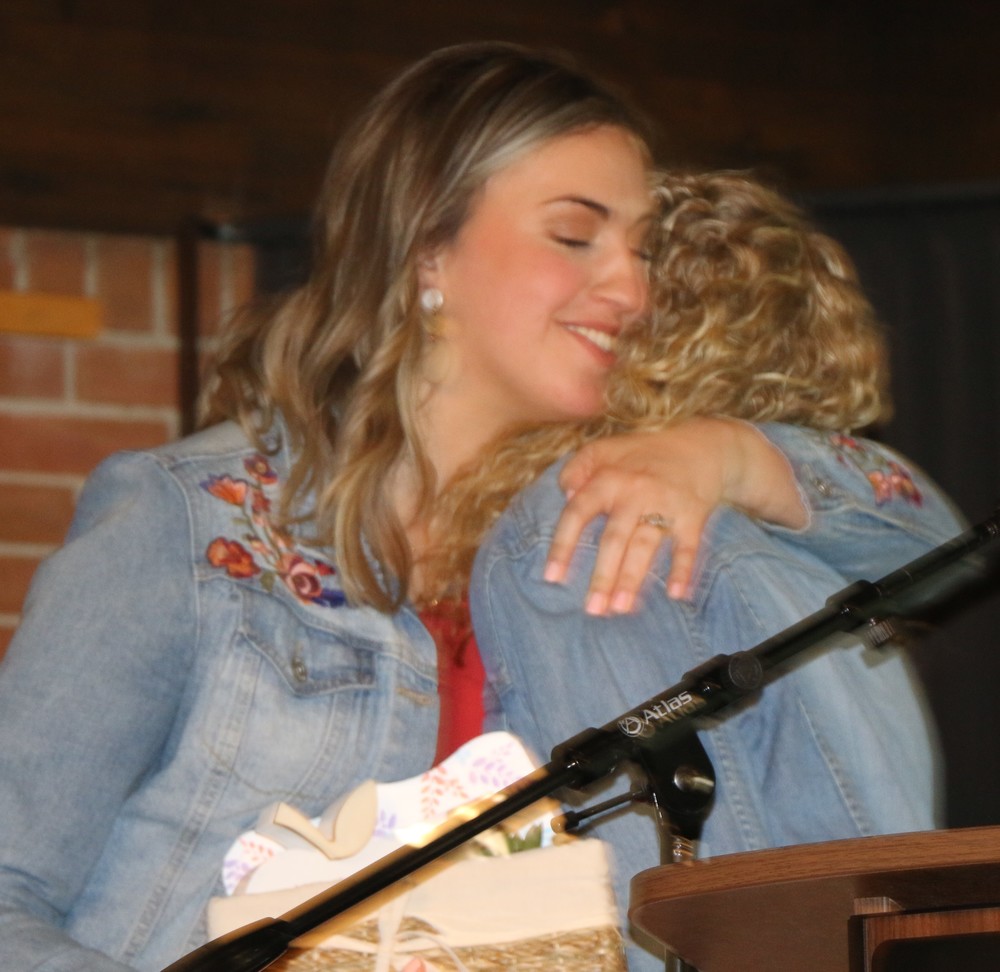 Honoring those who have made a difference in the lives of students was the theme of the 18th Annual Jennerjahn Most Influential Educator Banquet and Awards held Wednesday evening at Taylor University.

The awards ceremony, introduced to Blackford County Schools by local philanthropists Ruth and the late Brian Jennerjahn, offers students a way to thank the educators who have made a difference in their education. To determine this year’s recipients, the Top Ten seniors of the Class of 2022 were asked to select their Most Influential Educators; with influential defined as a person who has had a significant, positive effect on the senior’s life education. Once each senior selected an influential educator, the student was asked to write a speech about that person, as well as present a token of esteem.

Throughout the event there was plenty of laughter and some tears as the students honored those who had made a difference in their lives.